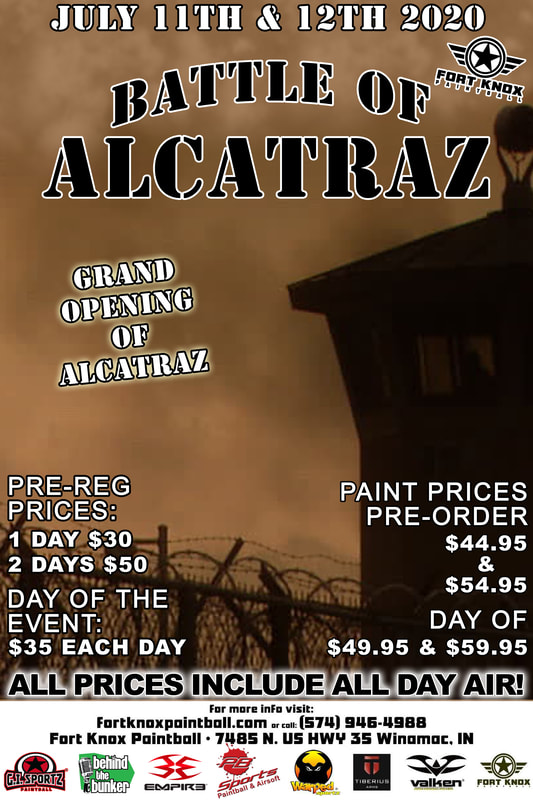 *Please Print or show receipt on phone for quicker registration on game day.

Pre-order "Event" Paintballs before July 3rd and save $5 off each case. 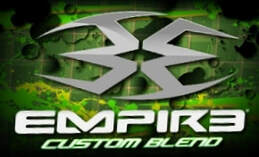 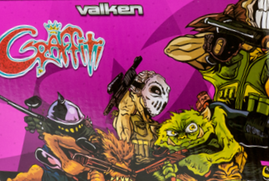 BULK DISCOUNT HERE
$10 off each case if you pre-order 10 or more cases before July 3rd .

Alcatraz.... A penitentiary filled with America's most notorious criminals and ruthless prison guards.  As time goes by, the inmates begin to strategically plan for an uprise.  With the sudden inmate uprise, the unprepared guards are forced to leave Alcatraz.  The inmates having full control of Alcatraz, continue to prepare for a fight for the slim chance to freedom.  As the guards regroup...the time window for a successful escape is shortening by the minute.  It's now time to take back control of Alcatraz and capture the escapees.  Who will be victorious? 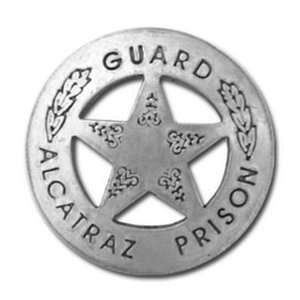 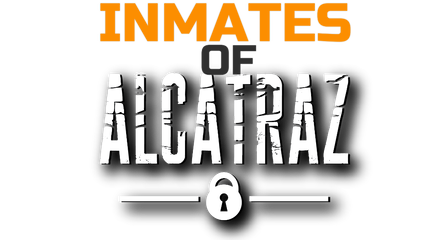 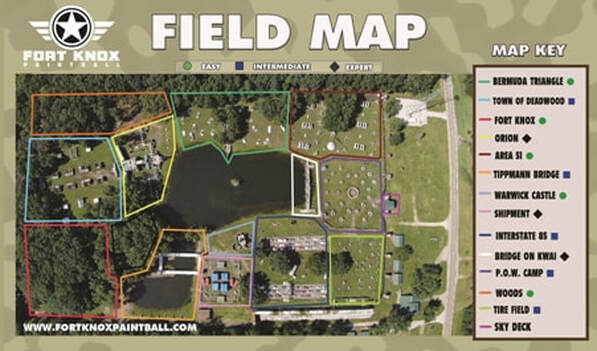 Don't wait for the 5 minute window every 15 minutes to get back into the game.  Have the power to just tag up at your insertion point and go back in!  Constant Insertion will be given ONLY to players who dress up as an INMATE or PRISON GUARD.  MUST have some sort of attire to be able to identify. 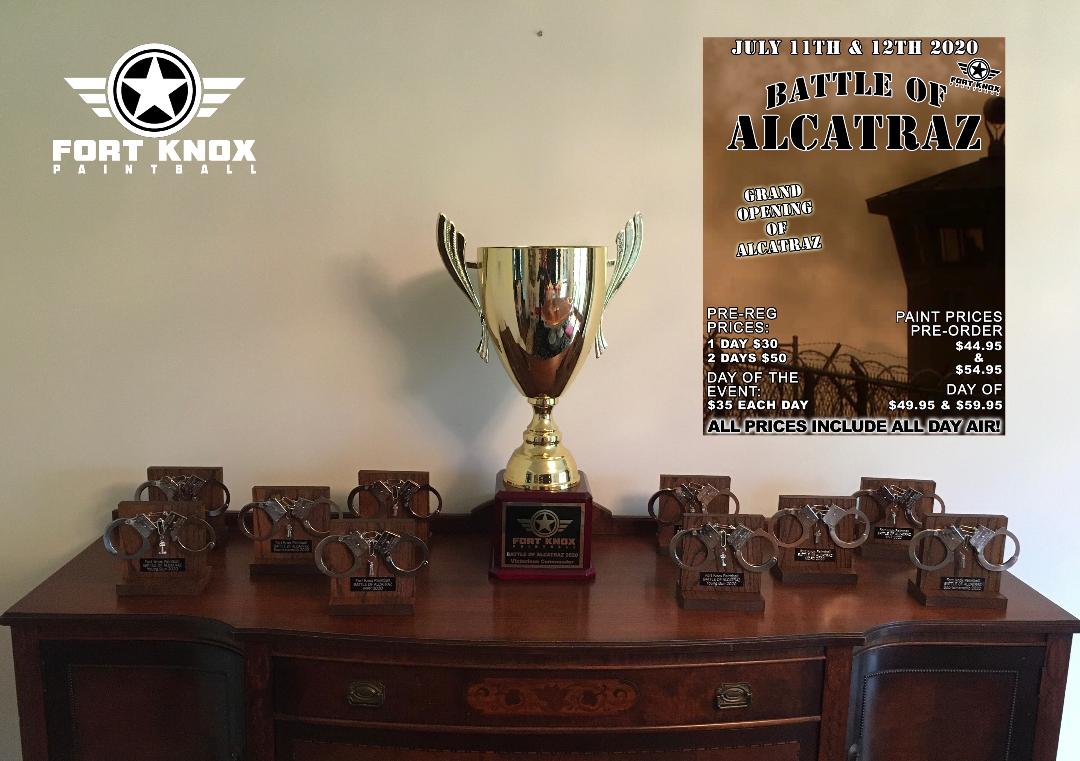