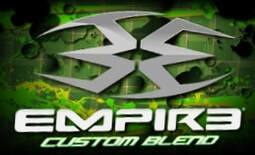 For decades there has always been the two video game giants PlayStation and Xbox battling for that number one spot. The powerful and mysterious Game Warden has finally opened a tunnel from both universes to a massive battlefield for the champions from both sides to battle and show who is best. Be wary other video game universes are also caught in the fray. Watch for the Warden, he fights for balance. 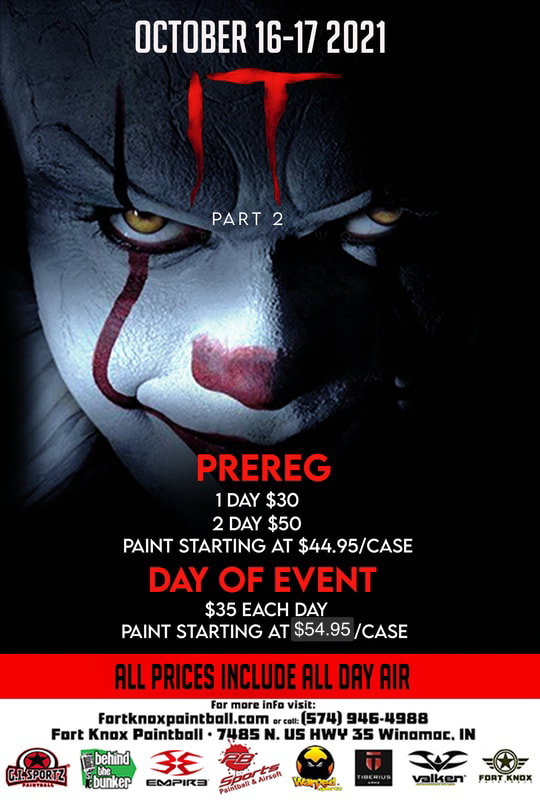 PRE-REGISTER BEFORE July 31st AND GET A CHANCE TO WIN A PLANET ECLIPSE EMEK 100 with EVS MASK! $400 VALUE.

Don't wait for the 5 minute window every 15 minutes to get back into the game.  Have the power to just tag up at your insertion point and go back in!  Constant Insertion will be given ONLY to players who dress up as an XBOX or PLAYSTATION game character .  MUST have some sort of attire to be able to identify.